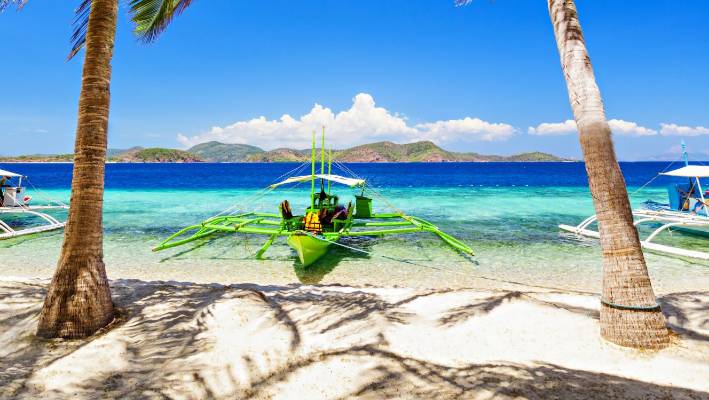 One of the largest states in the United States, Florida, fondly called the Sunshine State, is not an ordinary place to travel. Florida, the southeastern most state in America, is a perfect fusion of culture, history, beaches, modern lifestyle, and what not. Beautifully located between the Atlantic Ocean and the Gulf of Mexico, the state boasts an abundance of theme parks, amusement parks, museums, cafes & restaurants, and art galleries. Travelers considering a trip to Florida must check out these most visited attractions.

What after Disney? It should be the Universal Orlando Resort. It is arguably the top-ranked challenger to Disney. The Resort houses two spectacular theme parks – the Islands of Adventure and the original Universal Studios Florida.

A big swamp, the Everglades, an incredibly fascinating ecosystem and a subtropical wilderness, is home to bald eagles, manatees, river otters, egrets, turtles, alligators, and bottlenose dolphins. Everglades National Park is one of the largest parks in the US.

SeaWorld Orlando is a must-include destination for family vacations in Florida. A massive amusement park, much like Walt Disney World, brings an array of shows and exhibitions where creatures like sea lions, cats, and ducks participate. Adventure lovers will be seen challenging the thrilling rides like the Journey to Atlantis water coaster ride and the Mako roller coaster.

Another family-friendly attraction in Florida is Busch Gardens. Let your kids get close-up with friendly creatures like penguins. Witness live animal shows, indulge in thrill rides, and pamper your taste buds at the popular restaurants.

Miles of white sandy coastlines well complemented with the vibrant nightlife, celebrity-chef eateries, and glamorous scene. Today, the beach in the Miami area is the most popular and richest area.

Part of the Florida Keys archipelago, Key West is famed for its conch-style, pastel-hued homes. Today, tourists from all around the globe flock to Key West for its coral reefs.

The U.S. Highway 1, the Overseas Highway (stretching 127.5 miles into the Gulf of Mexico) connects the Florida Keys with the mainland.

Don’t follow the herd and stay in the traditional accommodation. Book Florida vacation rentals for an incredible vacation in the Sunshine State.