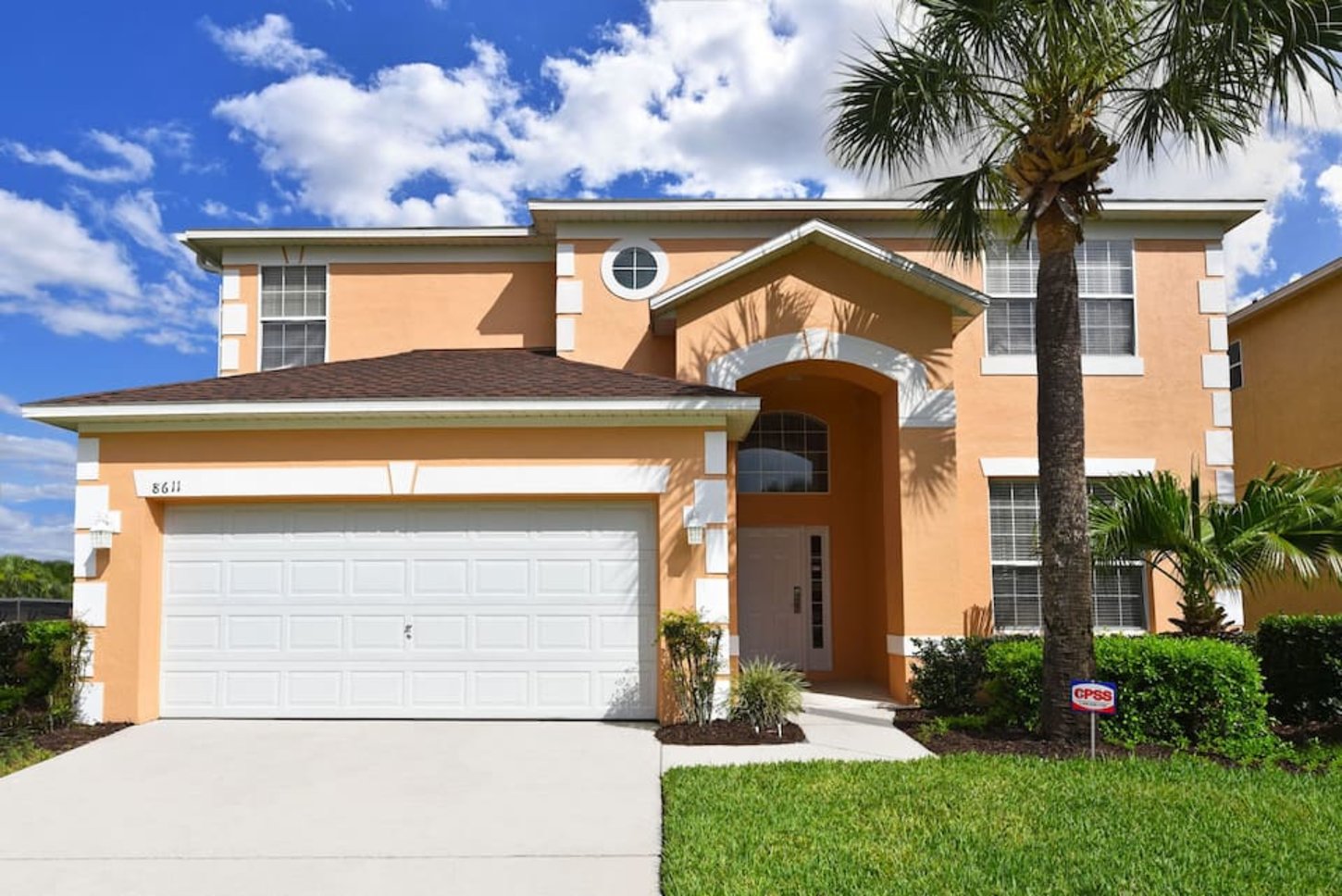 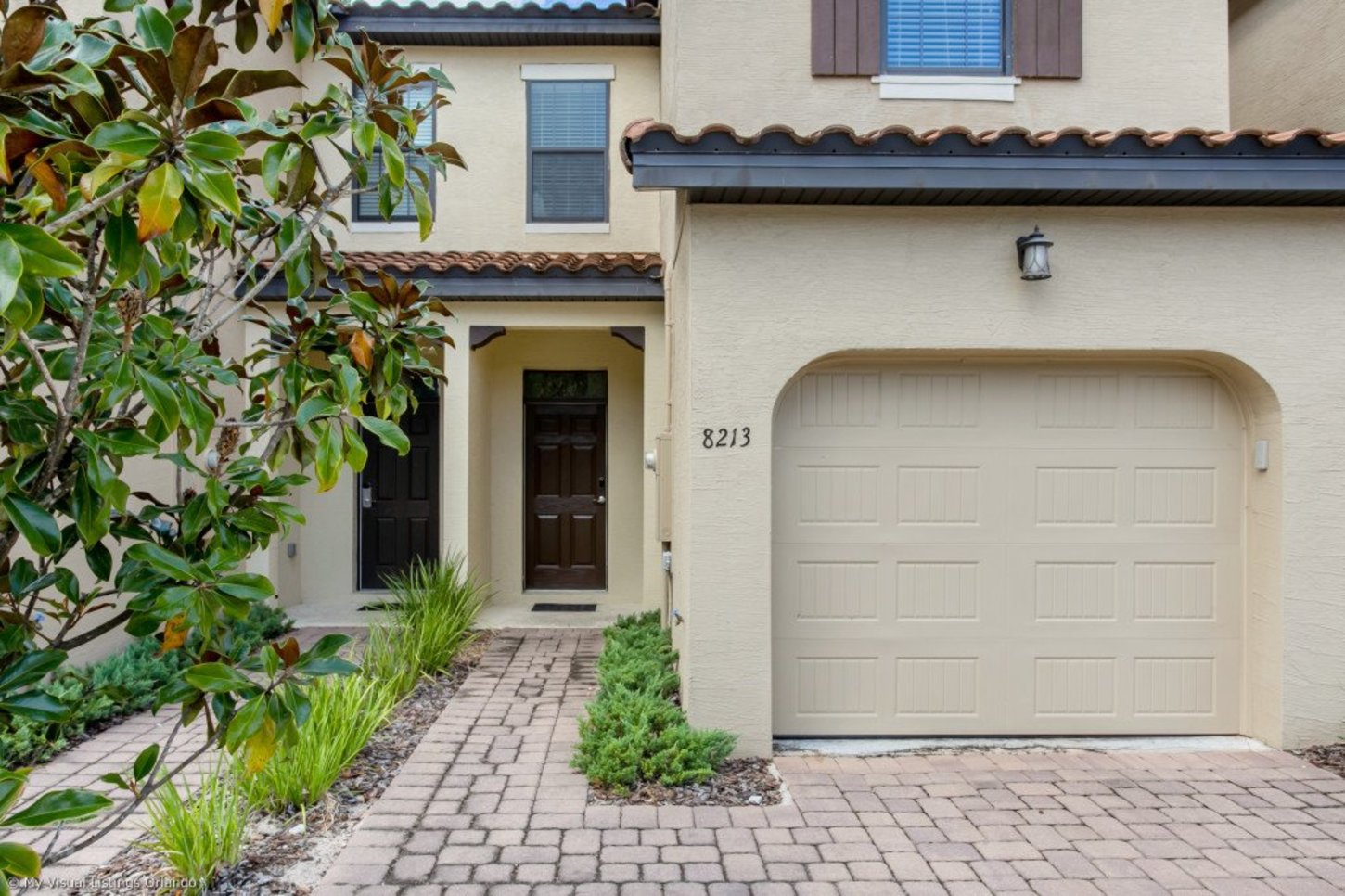 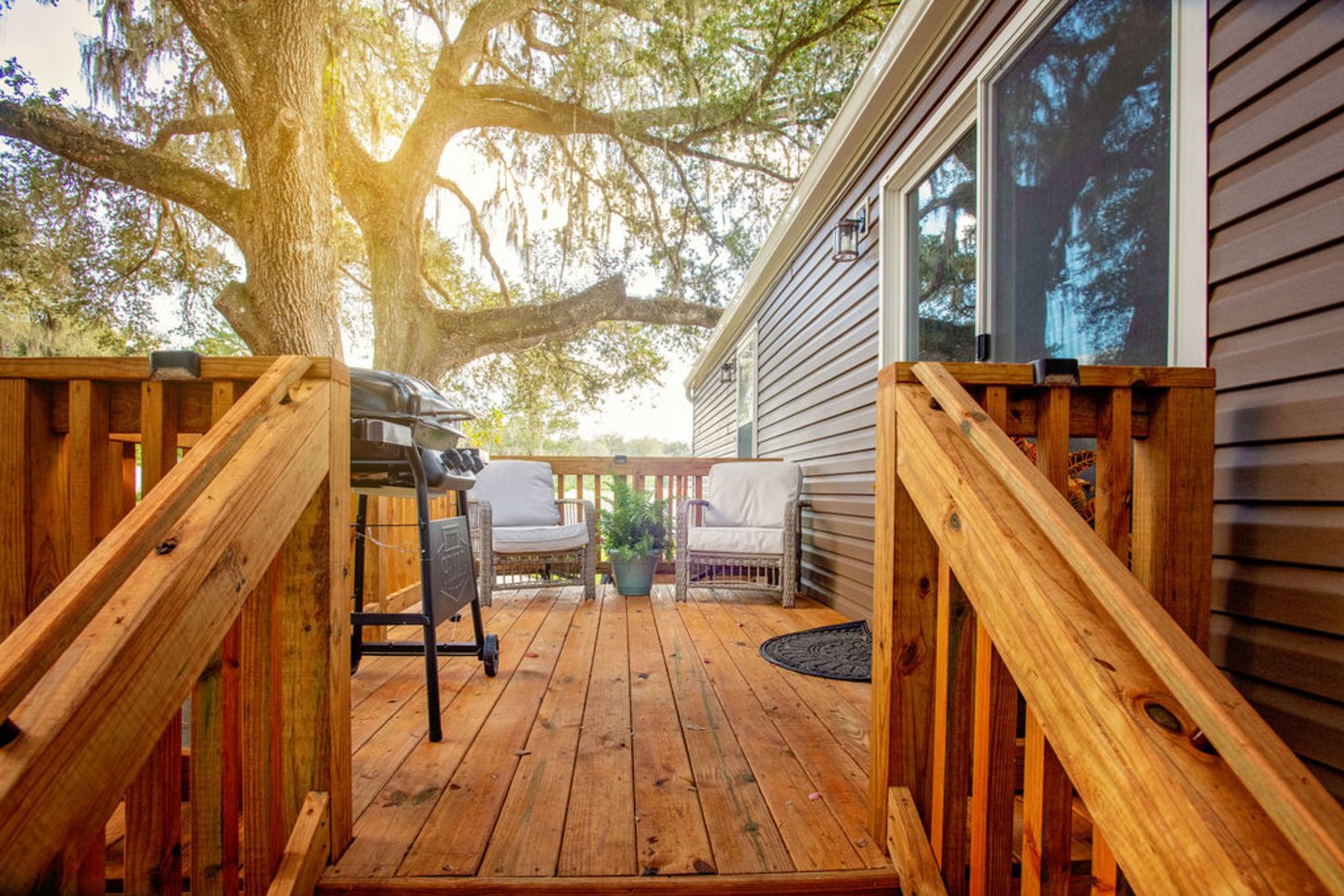 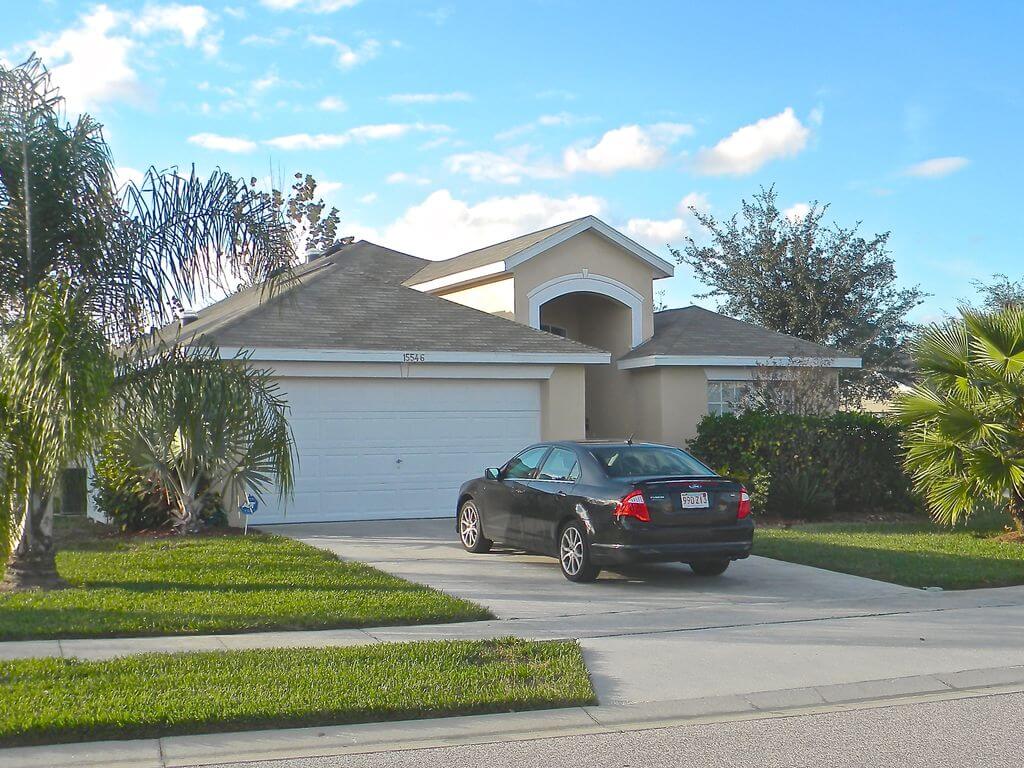 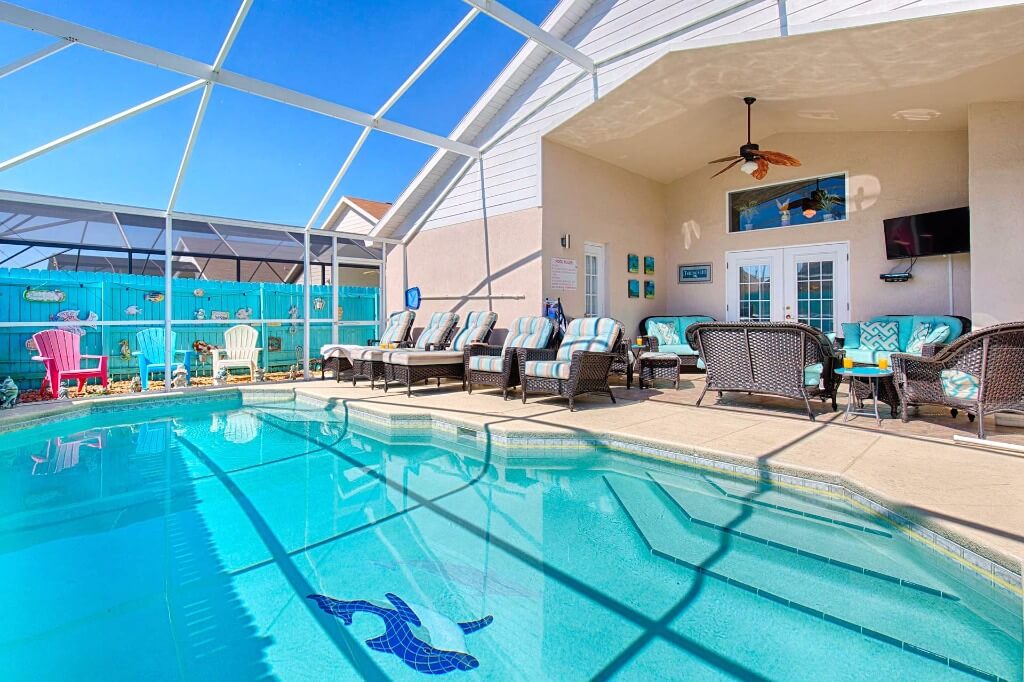 No vacation in Central Florida is complete without a visit to the world-famous Disney World. Along with South Florida and North Florida, Central Florida makes one of the three directional regions in the Sunshine State and is well-known for swanky resorts, stunning landmarks, and immaculate beaches. Not to mention is the spellbinding Walt Disney World resort. The entertainment complex has a thriving tourism scene in Central Florida, near Orlando and Kissimmee.

Proudly claims to be the happiest and most entertaining hotspot on earth, the foundation of Walt Disney World was laid in 1971 when the Magic Kingdom was established. Orlando’s most iconic attraction, the entertainment complex with its four gigantic theme parks, 27 stunning themed resort hotels, several outstanding golf courses, two massive water parks, and a myriad of entertainment venues hosts a whopping 52 million visitors annually.

Any idea, how such a massive number of visitors is accommodated? Thanks to the availability of Disney Area vacation rentals! At Search Florida Rentals, travelers have a wide collection of astounding Central Florida vacation homes to choose from. You will stumble upon such staycations near your favorite amusement parks, at the street corner, or close to the restaurants. Lavish homes come complete with pool, spa, spacious living zones, modern kitchen, game rooms, gym, and other unique features - why would you go for crammed hotels? Find a perfect place to stay for an unforgettable vacation in the Disney Area.

Things to Get around near Disney Orlando Vacation Homes

An unmatched family vacation destination, Disney fetches a myriad of things to see and do to stay refreshed. Watch an enchanting Animal Kingdom show, enjoy a ride aboard Kilimanjaro Safaris, and dine out at some of the best eating joints – there is no dearth of amazing attractions and activities near your Disney vacation homes.

How to Reach the Number One Vacation Destination?

Disney can be reached by air and by land (train, car, and bus).

By Air: The easiest way to reach Disney is by air. The nearest airport is Orlando International Airport that funnels millions of visitors to Walt Disney World every year. From the airport, various transportation options, including rental car, shuttle, Disney’s Magical Express, etc. are available. 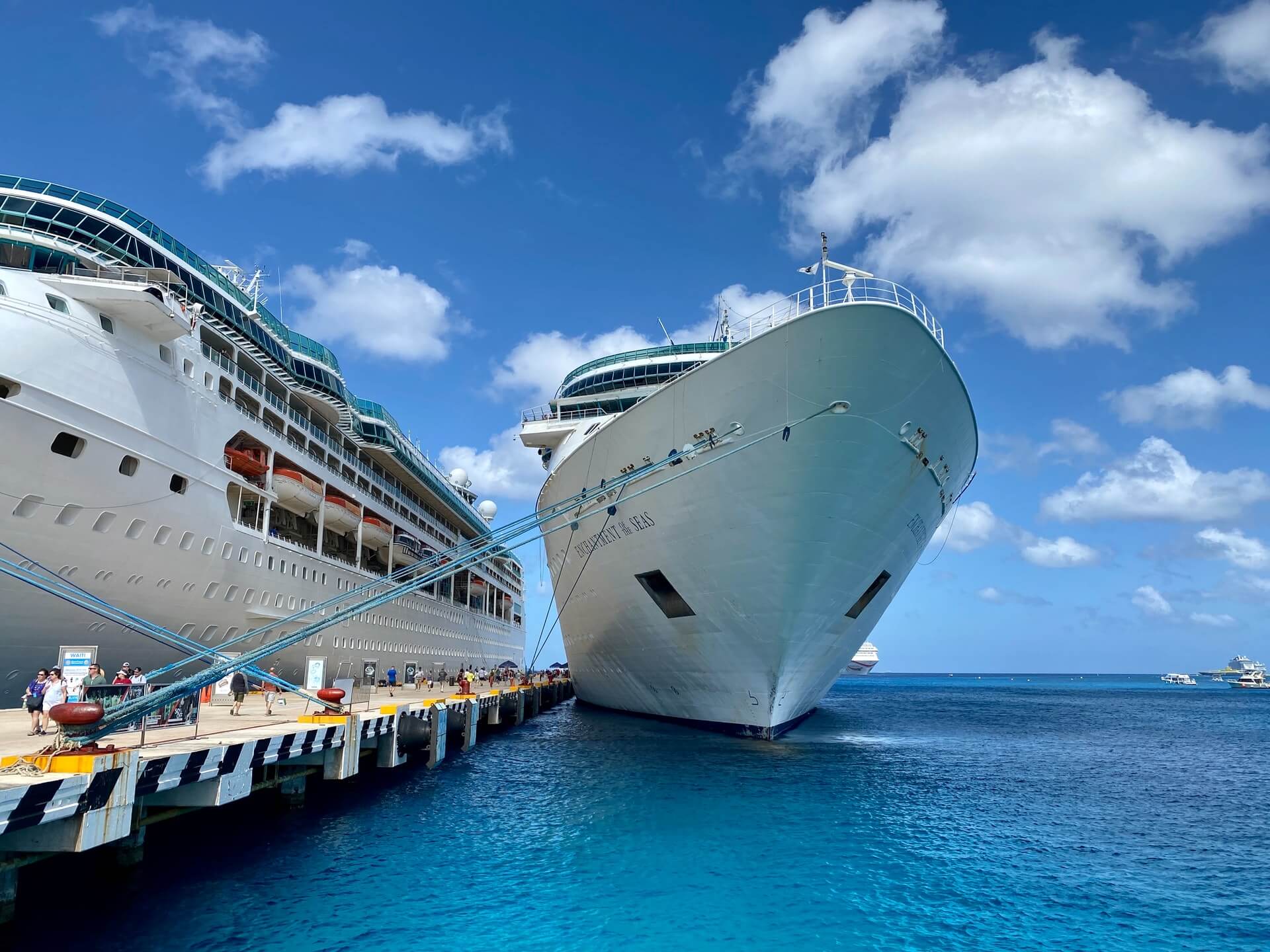 Cruises to Cuba from Florida – Best Cruise Ships from Sunshine State to C ... 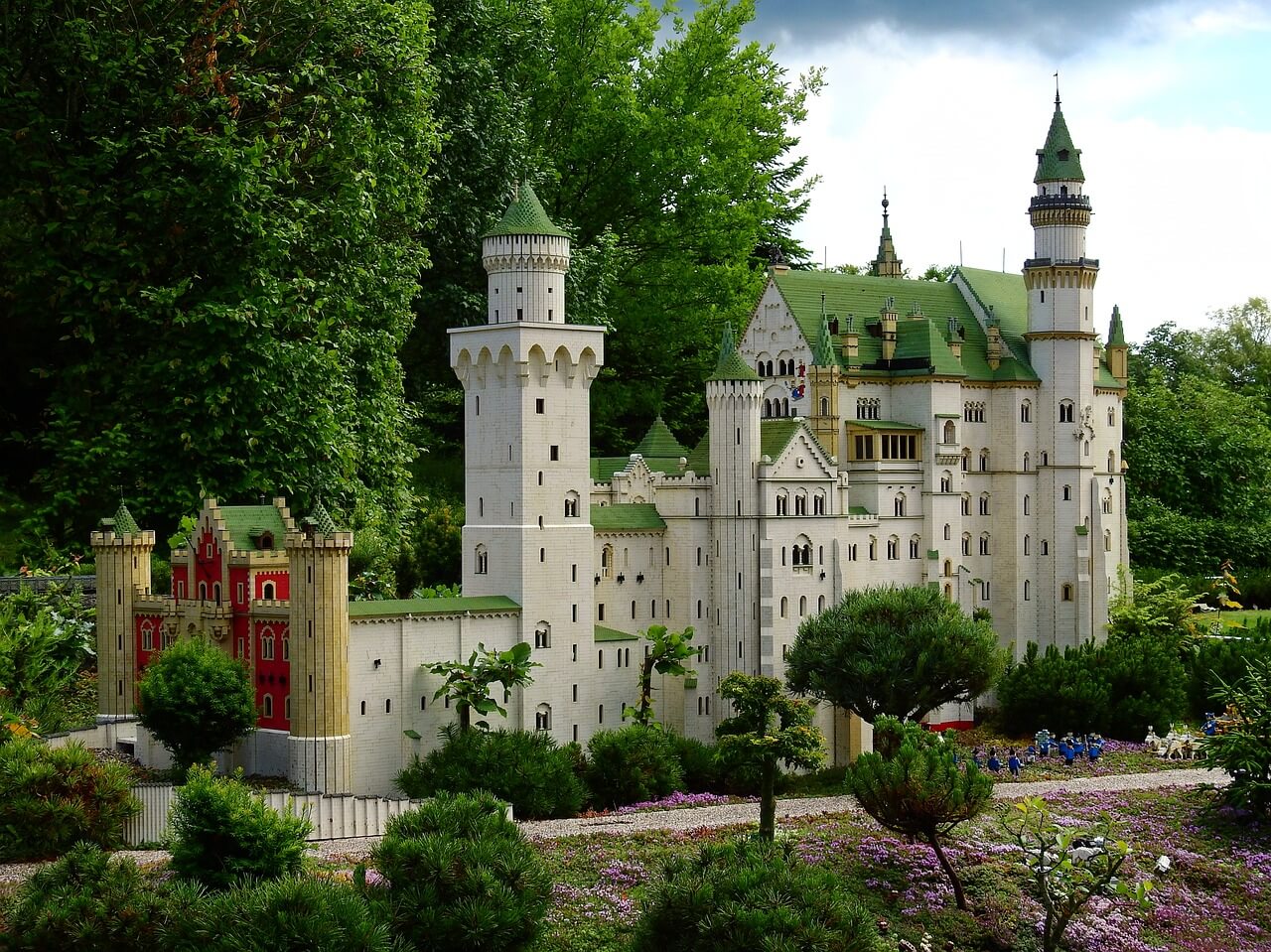 Best Outdoor Activities in Florida for Kids and Other Members of Your Famil ... 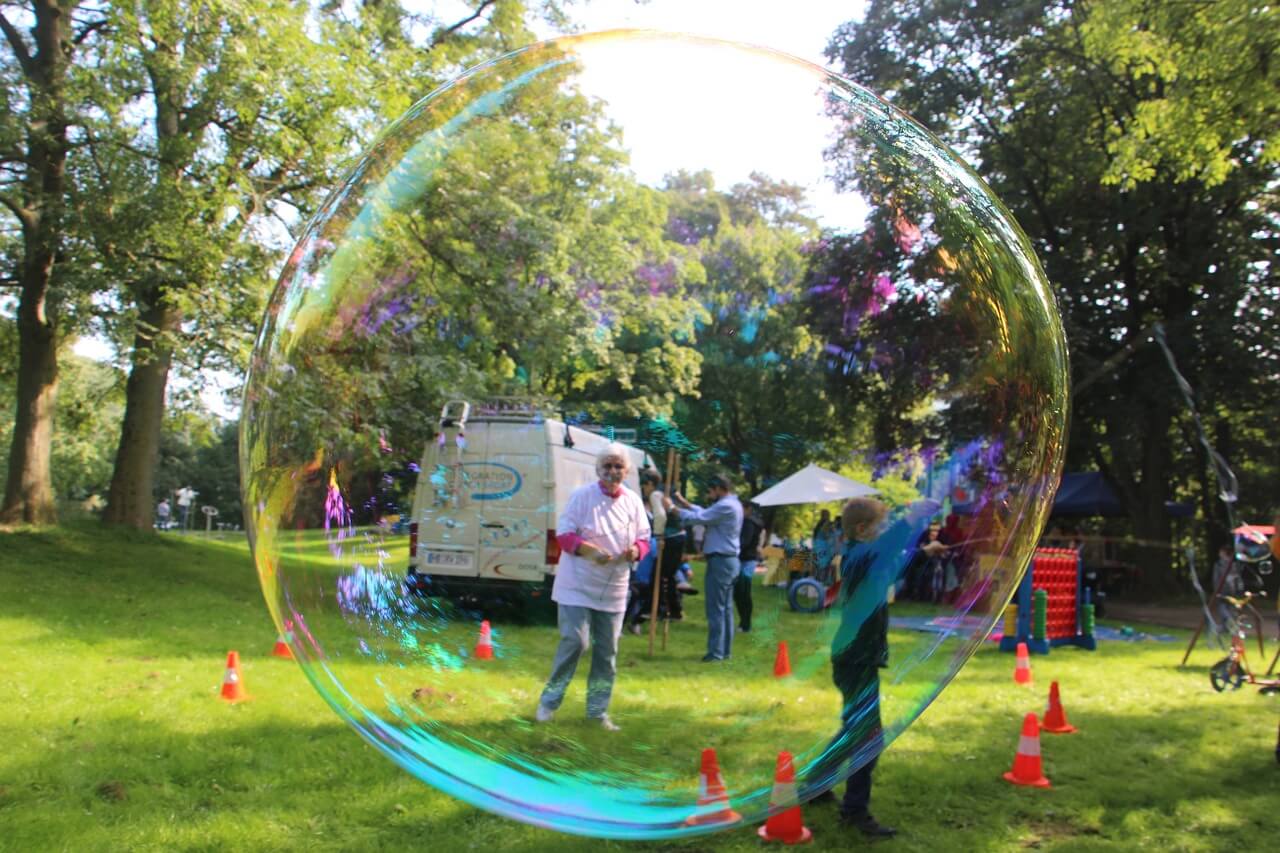 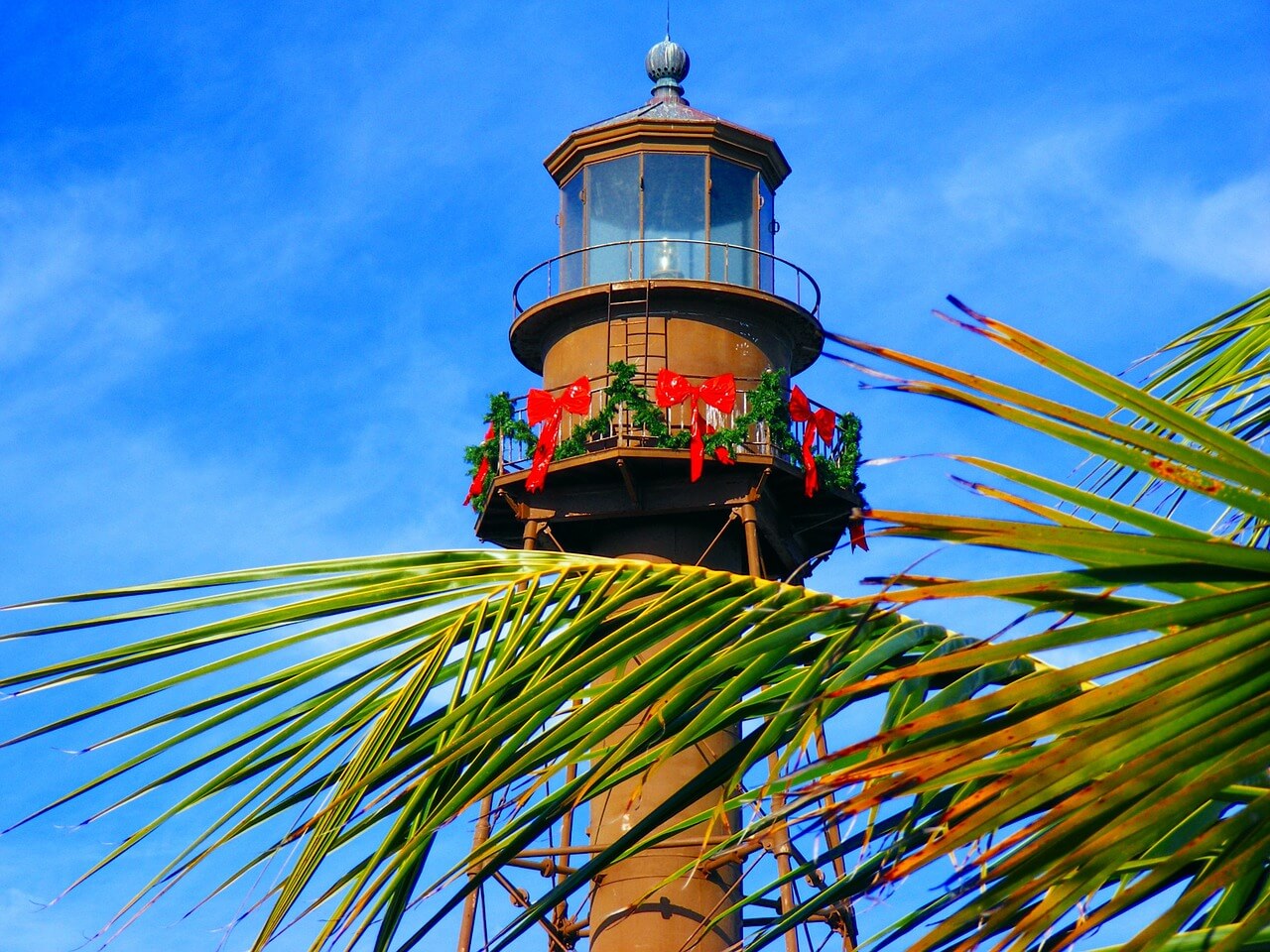